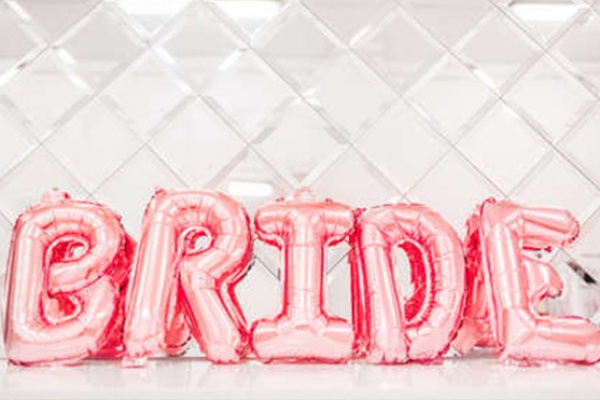 Fun packed activities for your hen do party London

By Nick Watkins
Are you stuck with planning out the best hen do party in London? You have got a whole mix-up of the bride's friends,…
Continue reading

Of our most popular acitvities, Bubble Football, was in no doubt invented by someone as loopy as they come but by god we are so happy they did! Mixing the most popular sport in the world with a giant inflatable wearable zorb can be described as nothing other than genius, every single person who plays it will agree. Believe us, football takes a bit of a backseat.

info@bubbleboyevents.co.uk
we'll get back to you in a few working hours